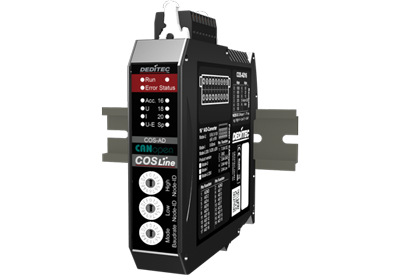 CANopen  – Individual and precise fit is standard at DEDITEC

INFORMATION ON THE COS SERIES

The COS series are digital and analog I/O modules with CANopen interface. These products can be operated stand-alone as well as in a network. Due to the CANopen profiles according to CiA® specification CiA 301, CiA 305 and CiA 401, this module is ideally suited for almost all application areas in modern automation technology.

The advantages of the DEDITEC CANopen modules:

Baud rate and node number of a module can be configured via freely accessible coding switches without opening the housing.

No wiring effort when installing several COS modules in a network. With the help of the practical COS bus connector, which is clipped into the top-hat rail, your system can be expanded or reduced quickly and easily.

Reliable hardware due to many years of use in the field. Thanks to the adaptation of the COS hardware to the NET series, which has been successfully used in the market for years, our modules offer a high degree of reliability and quality.

Numerous variants with digital and analog inputs and outputs are available. 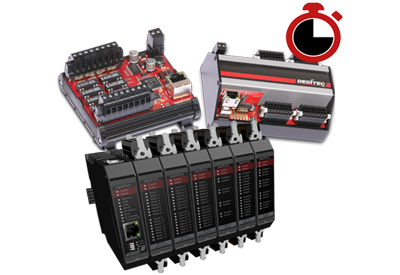 CANopen  – Individual and precise fit is standard at DEDITEC 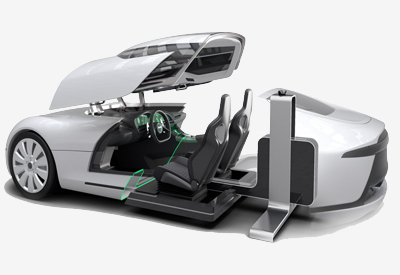 Interview about the VR Seat Buck